Antibiotics and hormones at the dinner table? No thanks.

One of the big inspirations behind Shrimply was the belief that current commercial shrimp industry practices can be lacking, and as a result, pose real potential health risks to people and the planet. Large quantities of shrimp are being grown in human-made ponds that contain both ocean and fresh water, along the coasts of Southeast Asia and South or Central America.

Industrial-scale shrimp production often comes with large doses of antibiotics and pesticides, and that can create a host of food safety concerns. The negative effects of eating industrially produced shrimp may include ingesting chemicals such as endosulfans, an allergic response to penicillin residues or even infection by an antibiotic-resistant pathogen such as E. coli. And many of these commercial shrimp ponds are beyond overcrowded with shrimp, and crowded shrimp become sick shrimp. The more shrimp in the pond, the greater need for antibiotics and chemicals, and that can end up on the dinner plate!

Shrimply is different. Our shrimp are farmed indoors, in our pristine, secure aquaculture facilities, right in Strathmore, Alberta. The raising and harvesting of Shrimply shrimp have no negative impact on other wild species that are often victimized by traditional shrimp industry methods, and our unique recirculating aquaculture farming system produces pure natural product without pesticides, antibiotics, GMO, or synthetic colours.  Our shrimp farm recirculates the shrimp’s water once every hour through our tanks, allowing our shrimp grow in a superbly clean, controlled environment.

A Note About COVID-19

Waterford Farms is expanding their operations in 2020. We’ll be nearly doubling

Welcome to the revolution!

We believe that everyone deserves to eat high-quality food that helps them become healthier and live longer. That’s why we do our best to make ordering healthy greens as easy as it could be. 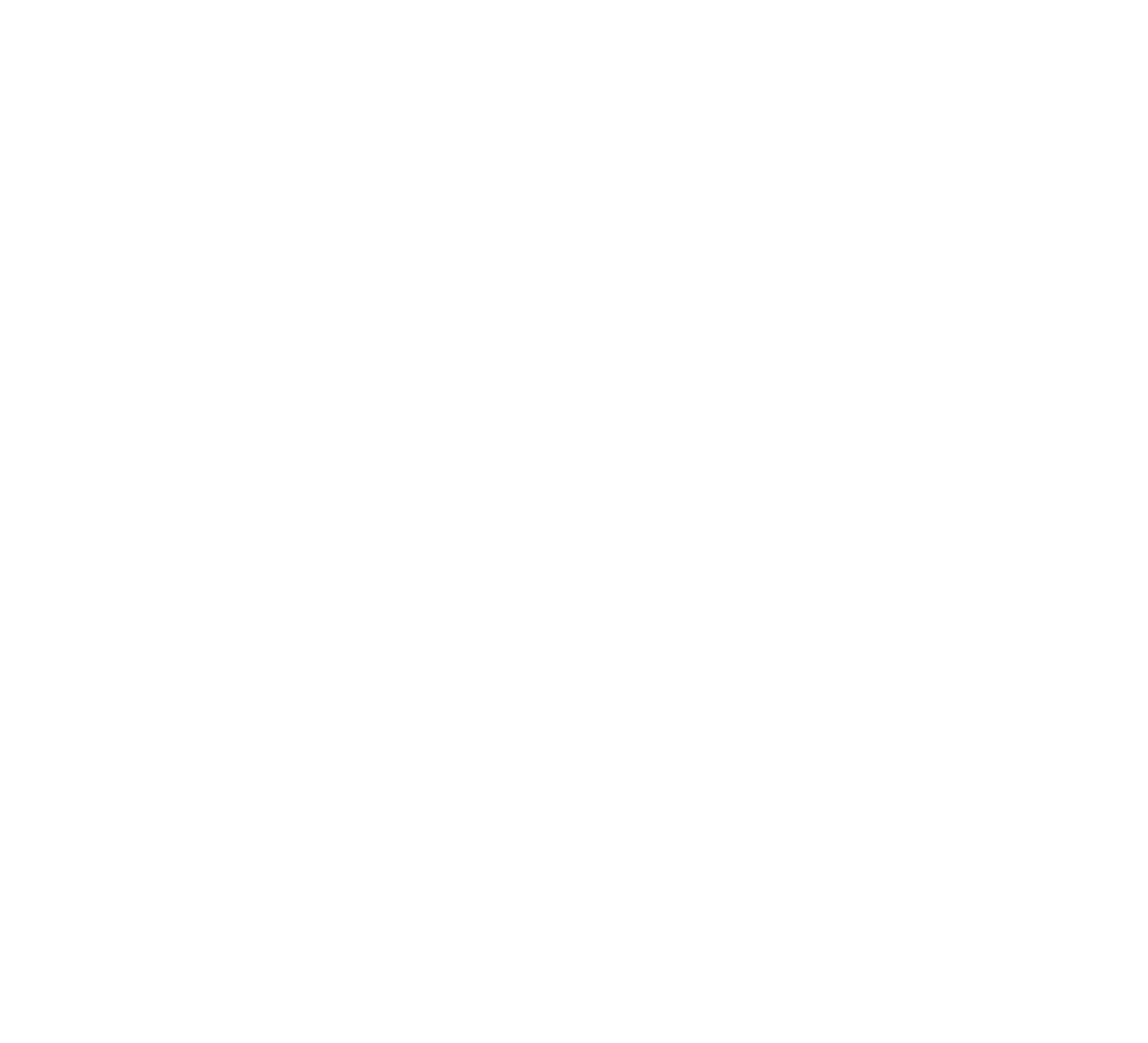 We’re redefining fresh, local and sustainable, and we want you to join our mission.

You will get an email to confirm your subscription. 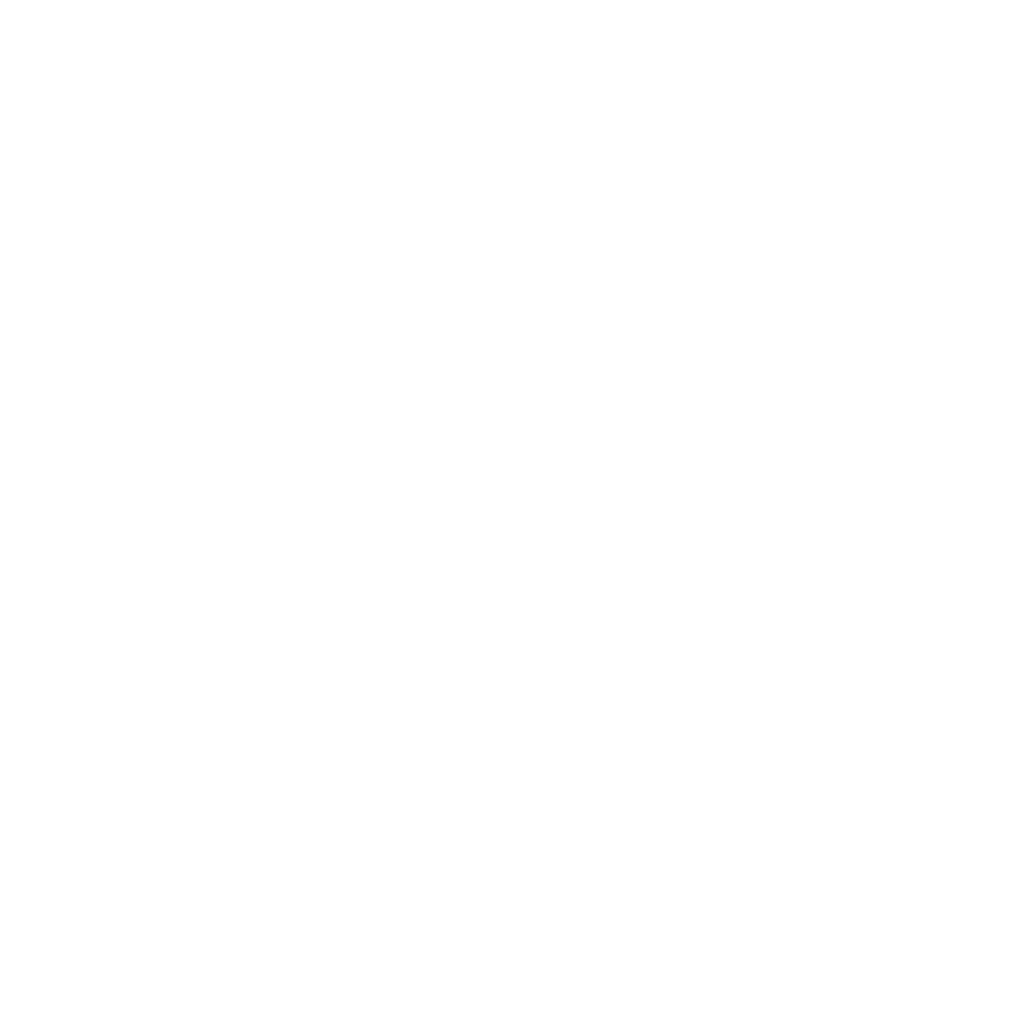